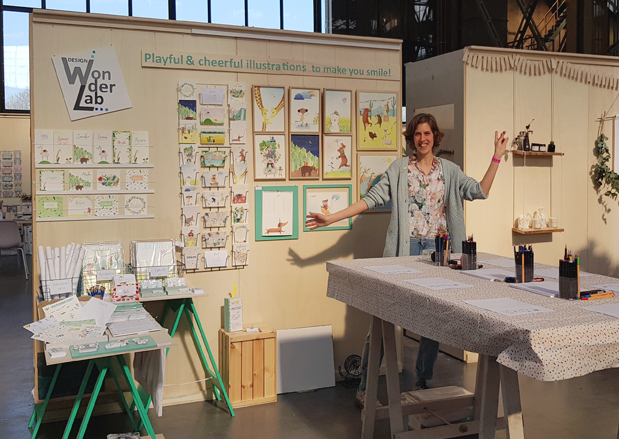 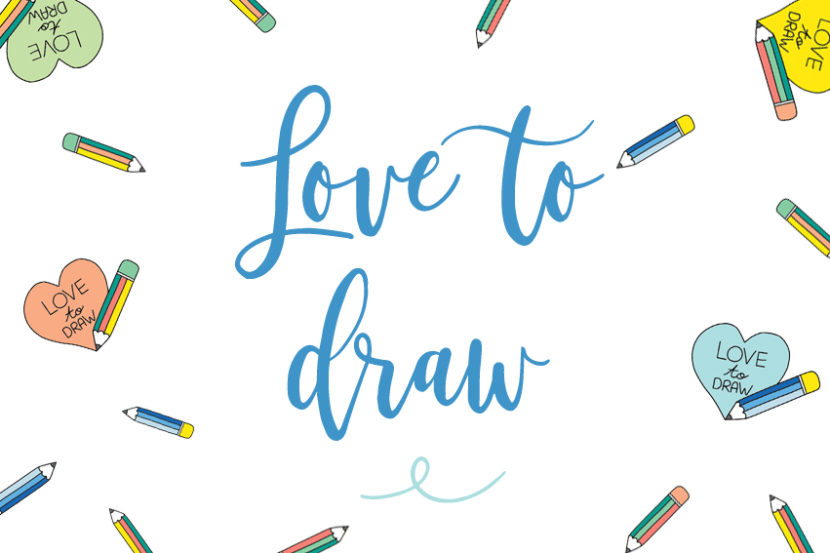 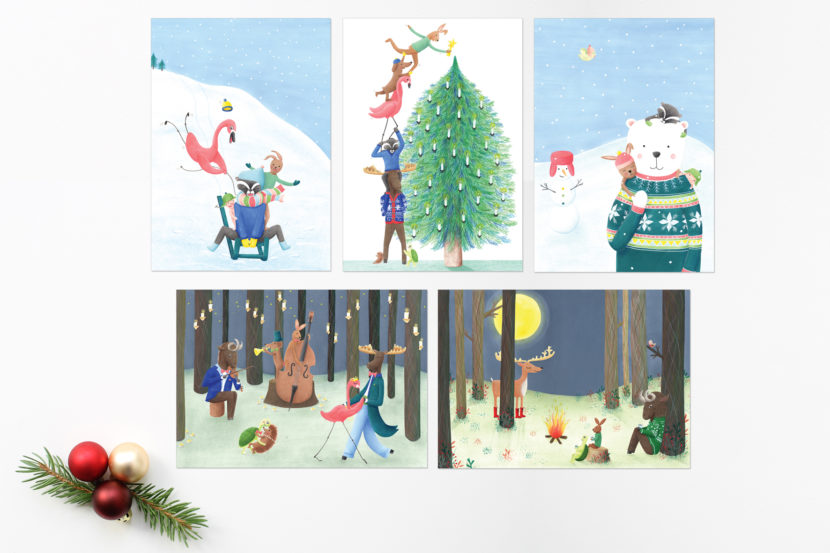 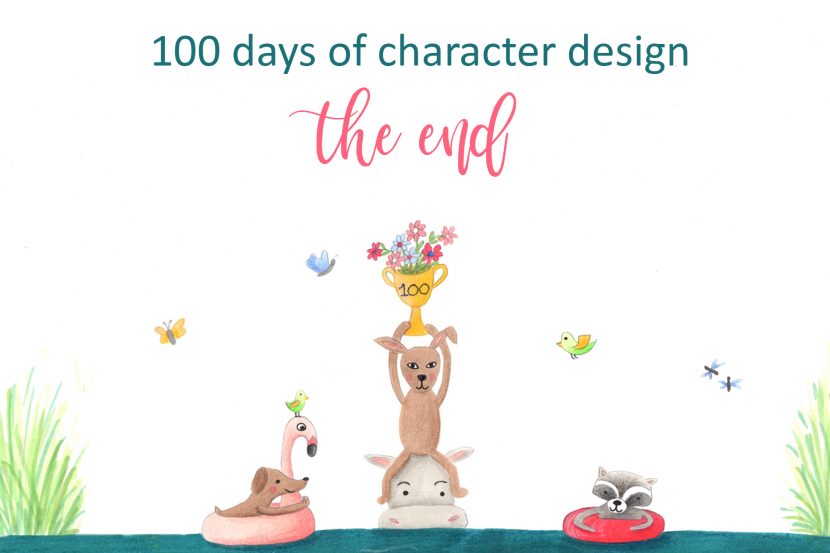 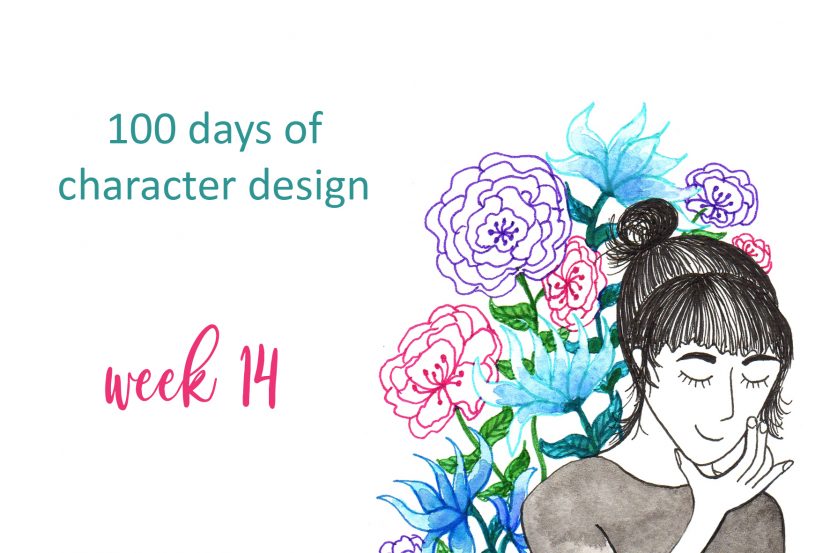 This is the last full week of my 100 days drawing project, for 98 days I have been drawing daily and now I am almost finished… it feels like a […] 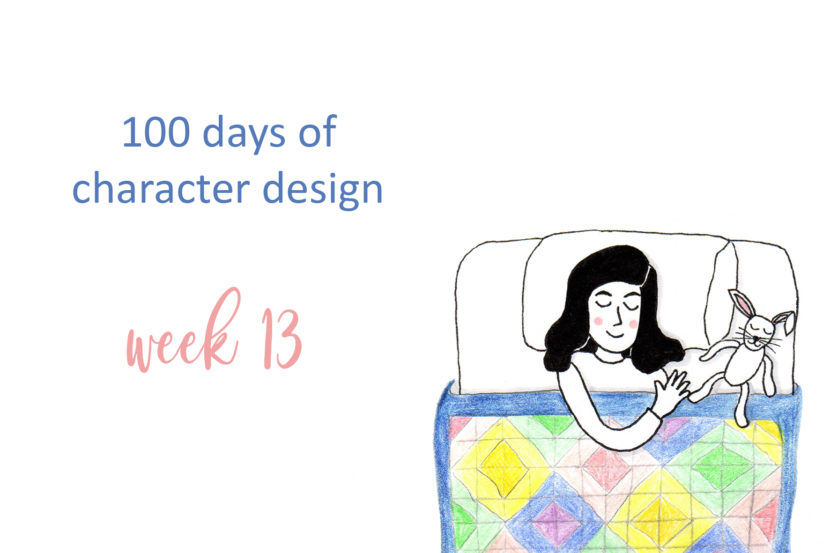 I am reaching the end of this illustration project, which has been a lot of fun. Of course I have some drawings left to go, so no need to start […] 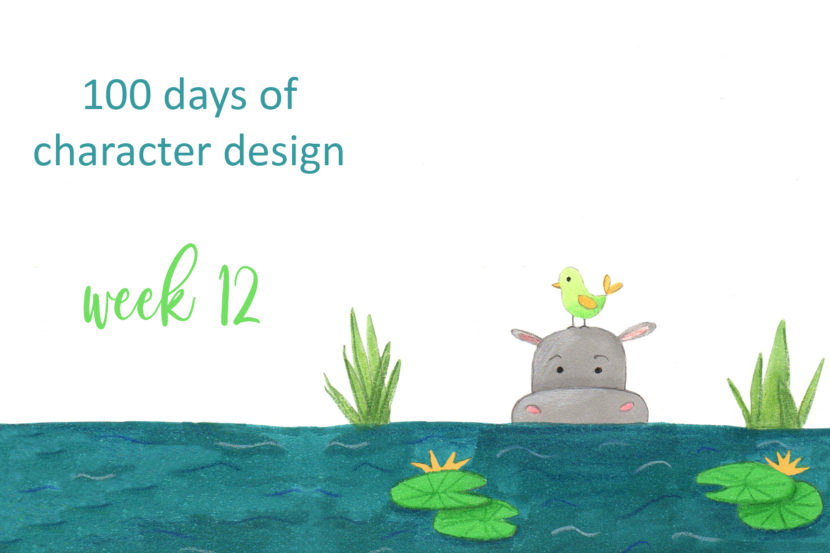 Maybe it is the summer temperatures, but my concentration is taking a holiday I think. Together with discipline :) But I did manage to make some drawings this week, and […] 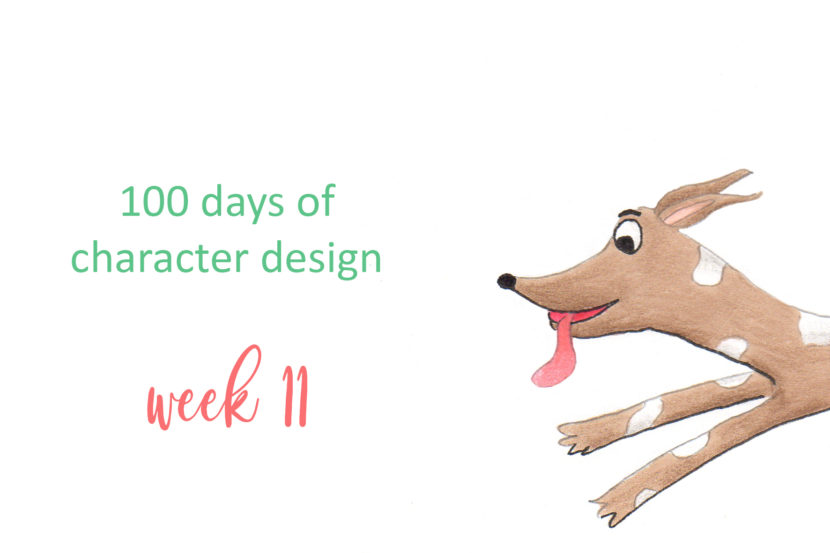 This was the first week I had some difficulties with drawing every day… I had less inspiration and less time, which makes it easier to postpone things… but well, I […] 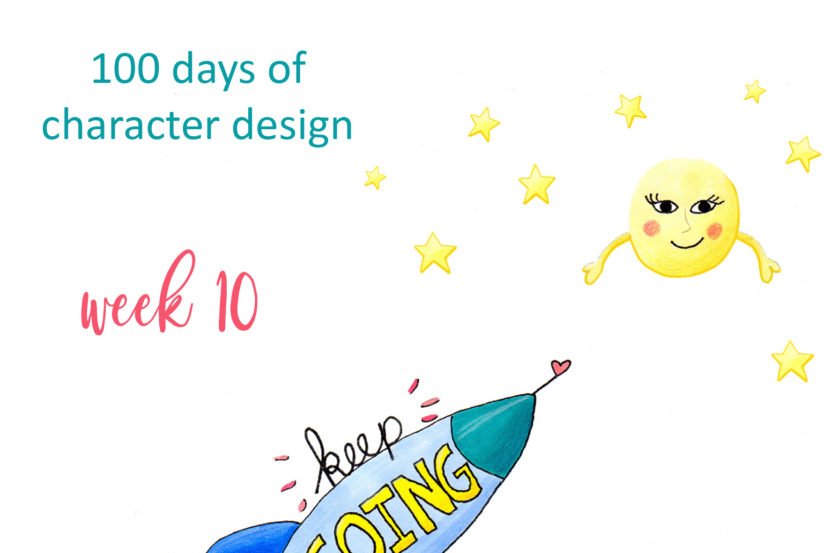 70% of this 100 days illustration challenge is finished :) I made it that far already, kinda proud of myself. The drawings of this week are a bit random, some […] 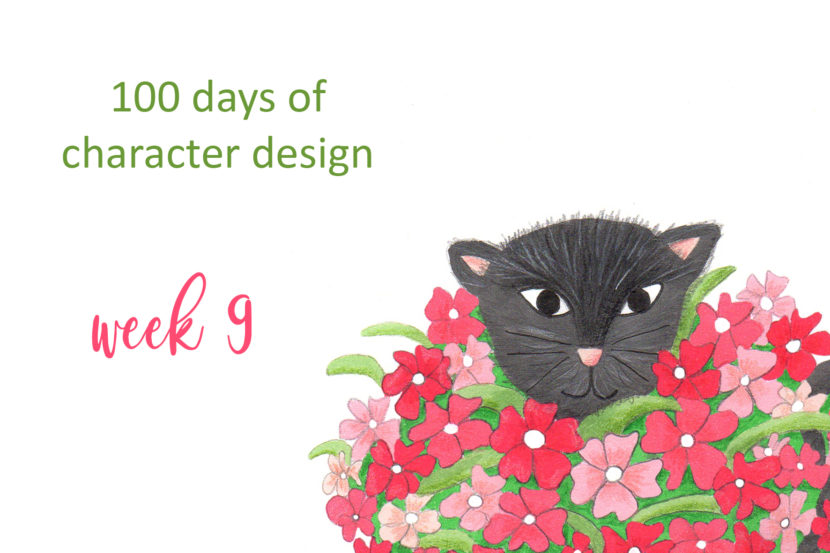 This week I have drawn animals for my daily illustration project. I did not decide before that I would do a whole week of animal drawing, it just turned out […] 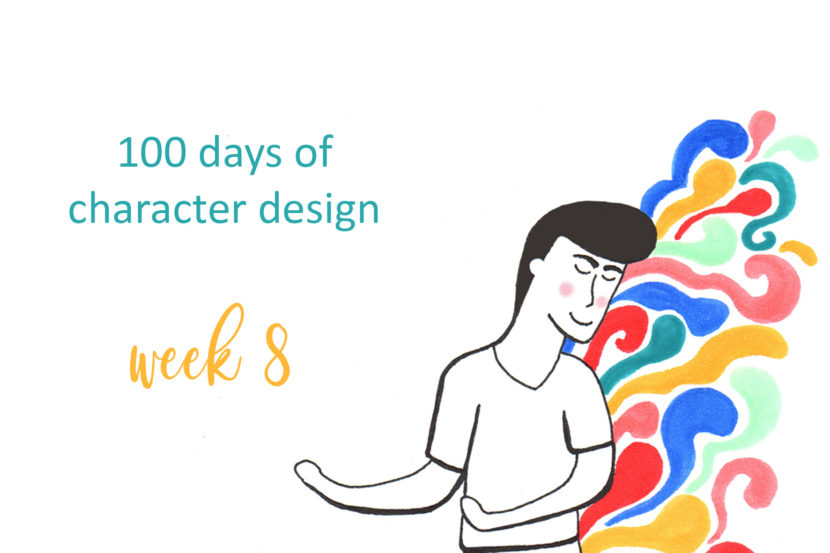 This week I am half way into my 100 days illustration project, I have drawn my 50th character. Yay! So time to reflect a little bit :) Is it difficult? […] 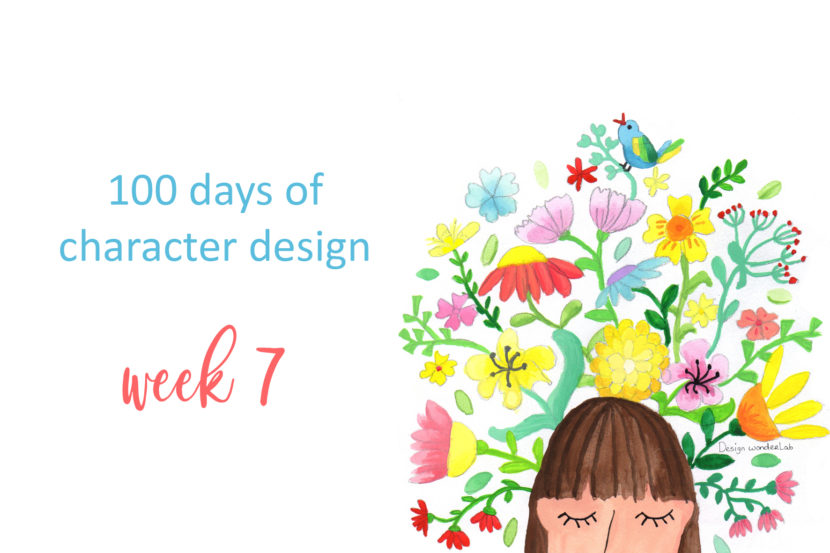 I am almost half way with this project, yay! This week I have drawn 49 characters, so only one character left… did I think I would keep up? Don’t know […] 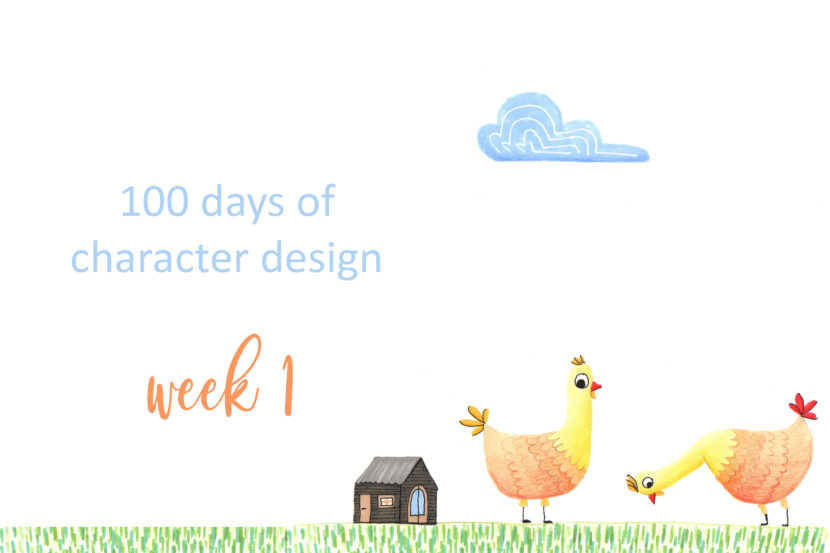 This is the sixth week of drawing every day. And was to be expected… sometimes it is hard ;)  Not drawing or thinking up characters, but actually for me it […] 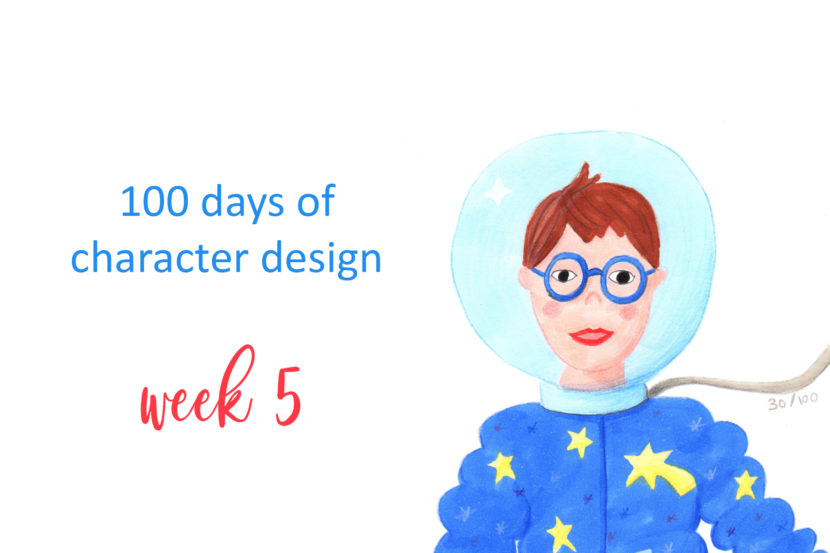 . Some of the characters of the illustrations in this week I just see on the street. Like the girl on the bike with a cat in her backpack (which […] 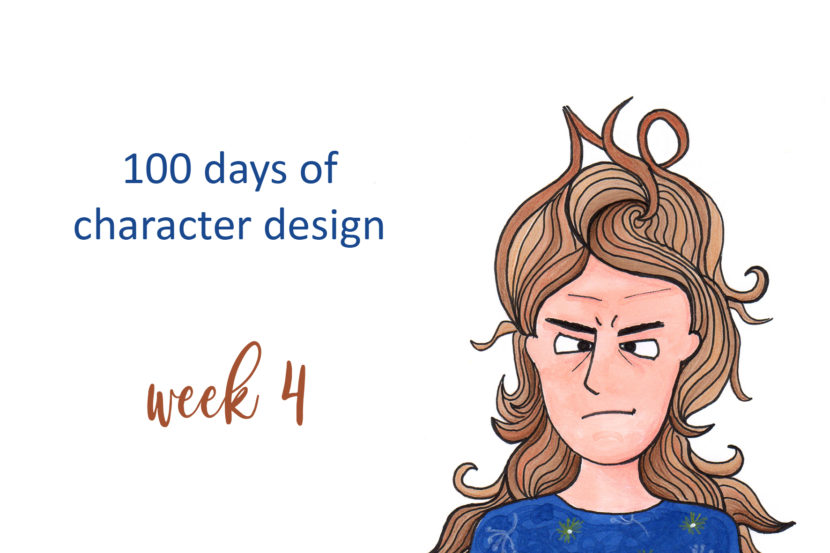 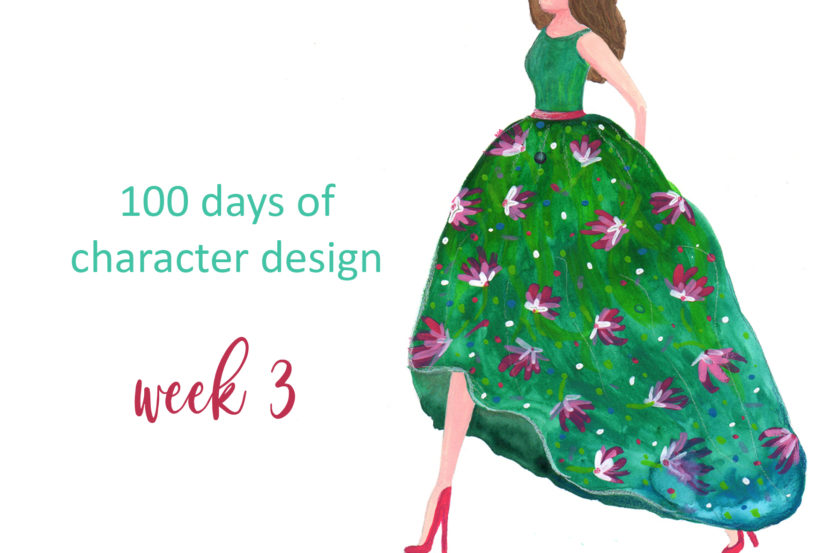 Already week 3 of my 100days illustration project. And it has been a joy again to draw characters daily. This week I have tried out some different materials and styles. […] 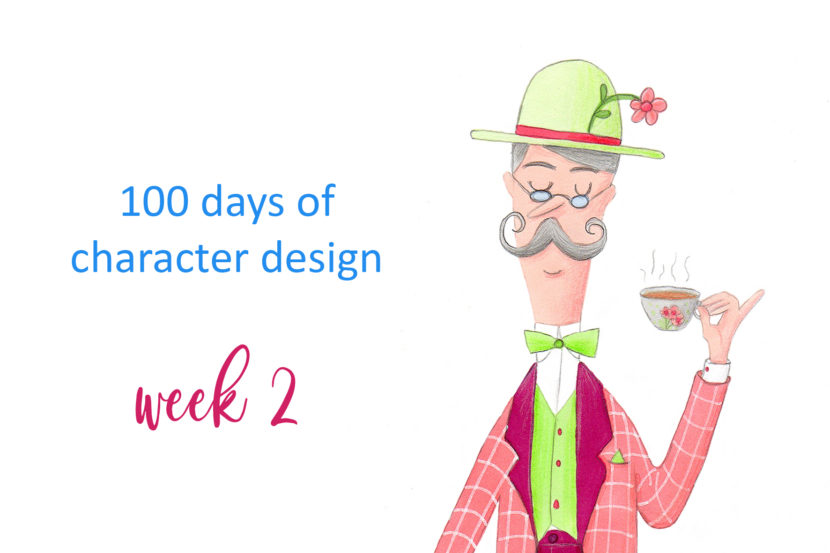 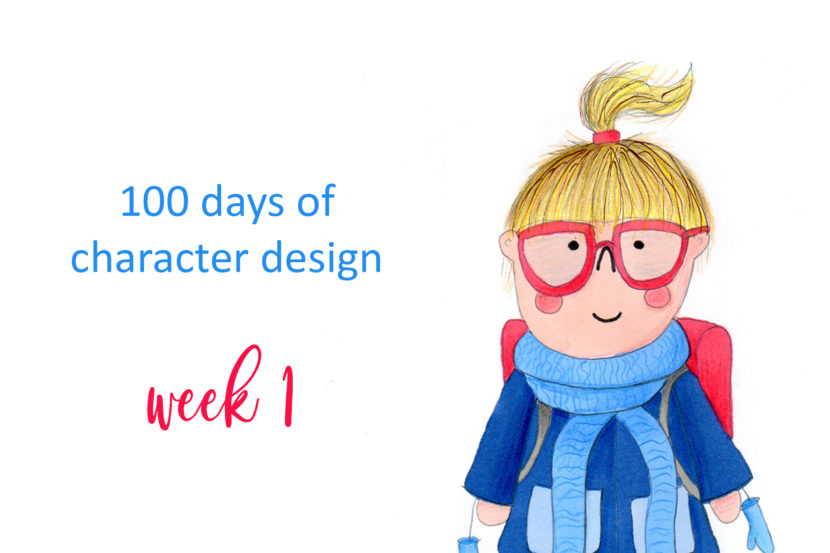 Yay, a new line of blog posts about my illustrations! I was thinking about catching up with ‘my week in illustrations’ again, because it is so nice to draw every […] 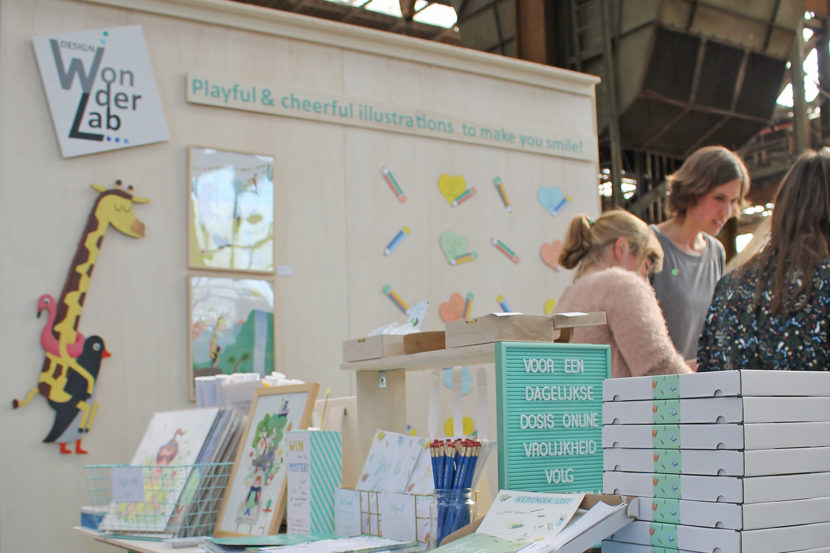 I think I can say I finally recovered from Creative Life 2018 :) It took a while, because it was a great party! Teaching a workshop 3 times a day […] 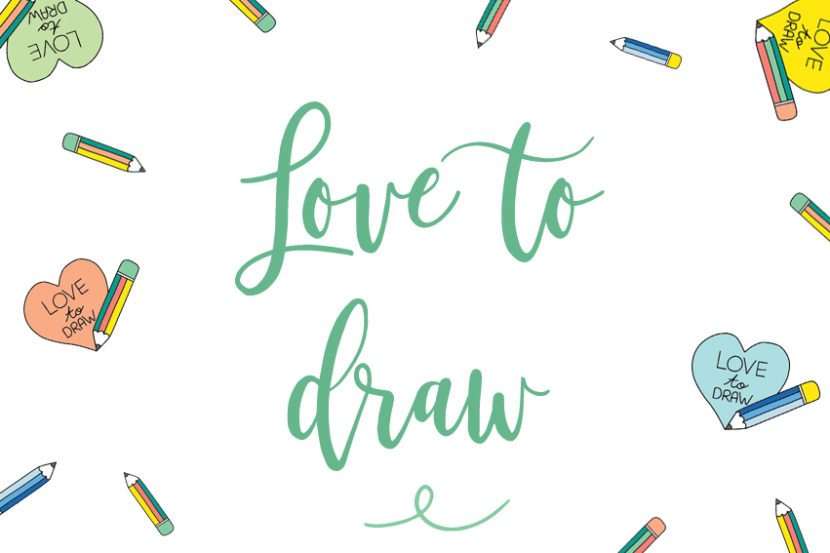 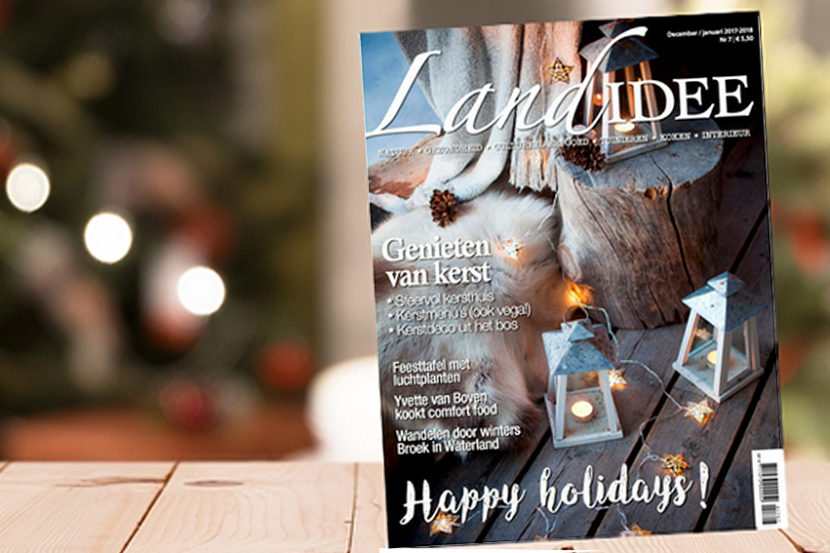 In the winter edition of Landidee magazine was a nice story about my winterwonderland cards. Landidee is a magazine about enjoying the life in- and outdoors. You can find a […] 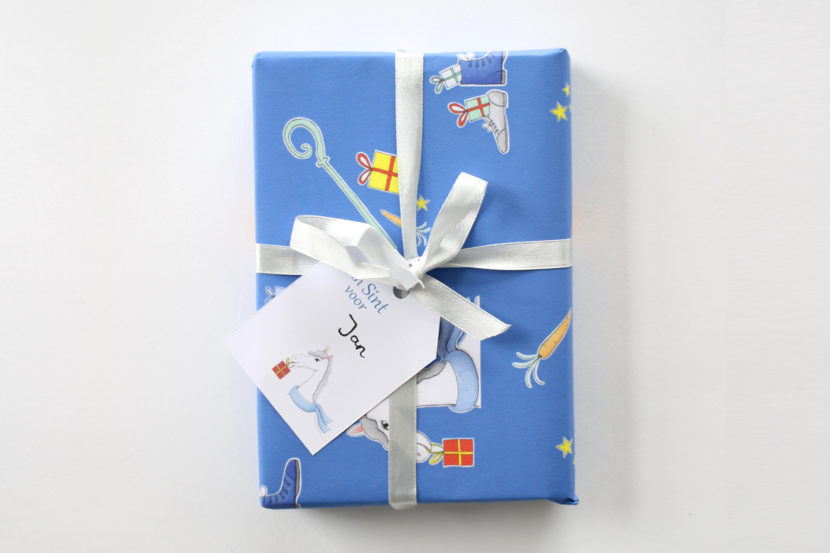 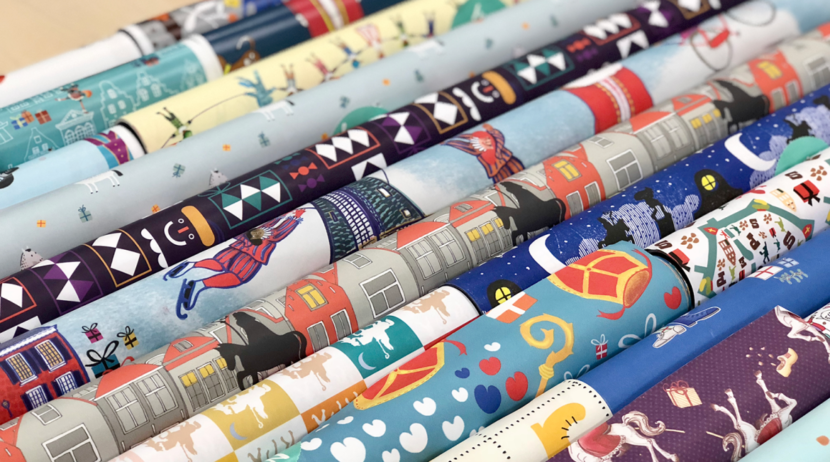 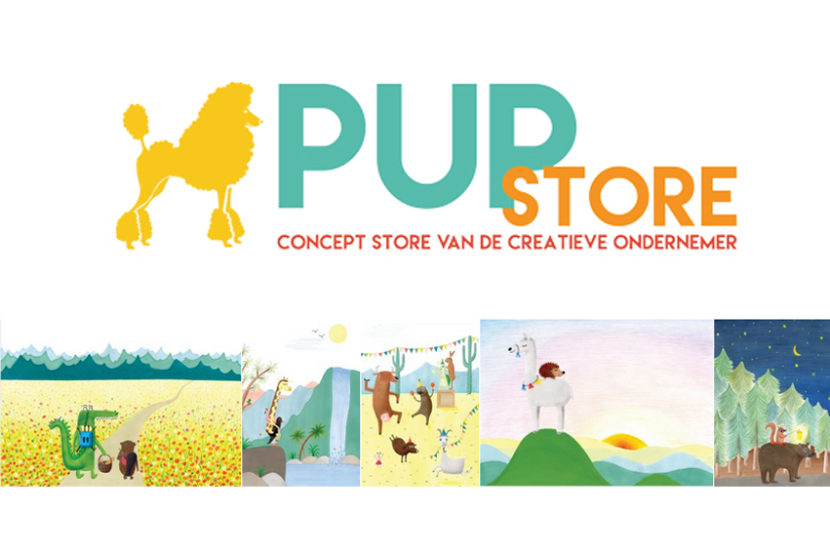 My playful illustrated cards of the ‘better together’ collection and the ‘winterwonderland’ collection are now available in PUP store in Breda. This platform for new designers, makers and creative people […] 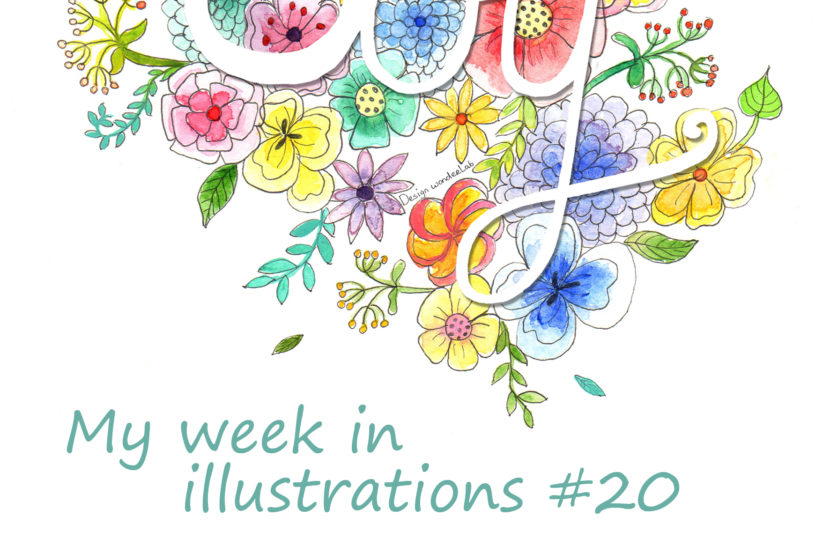 When I started thinking about this weeks illustration, I was a bit empty. Or better said, I was judging the ideas that were popping up in my head quickly… ‘can’t […] 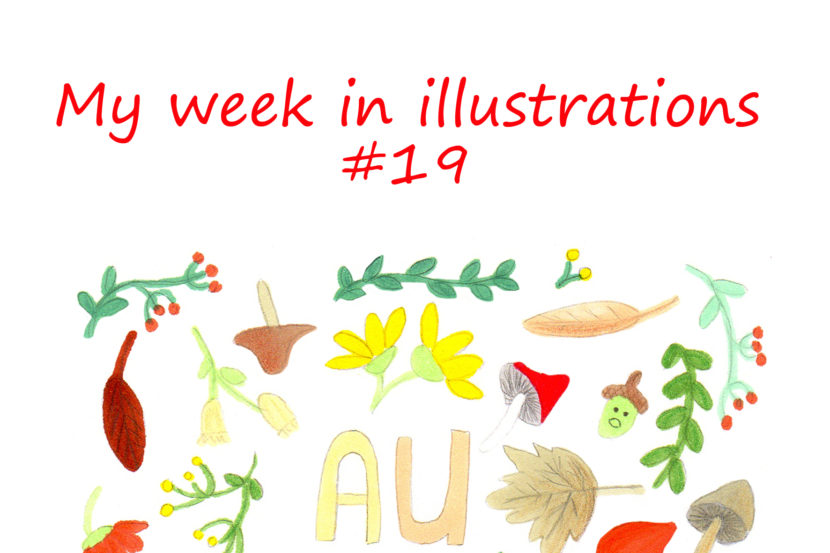 Autumn keeps fascinating me and I love to draw leaves, twigs, mushrooms and acorns. So that is what I drew for this weeks illustration.”Autumn paints in colours the summer has […] 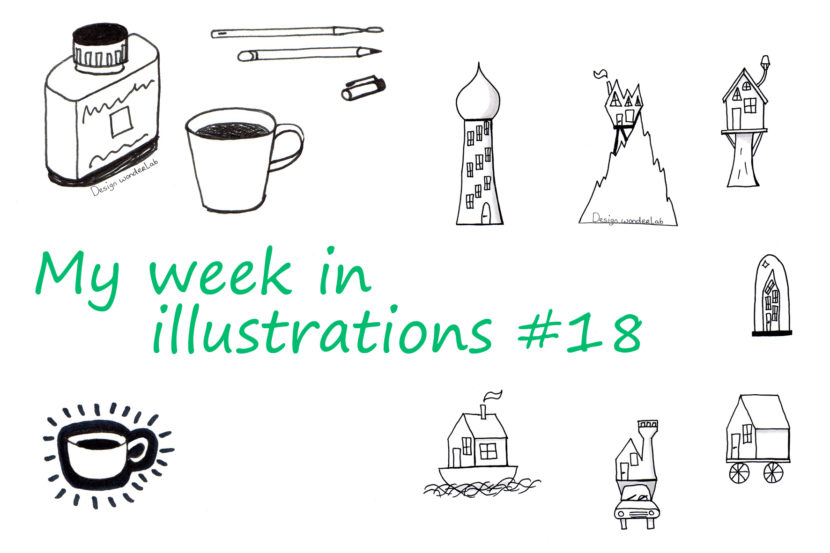 Last week I attended Talk & draw in Rotterdam. This is an event for all people who love to draw. A speaker is invited to tell about their work and […] 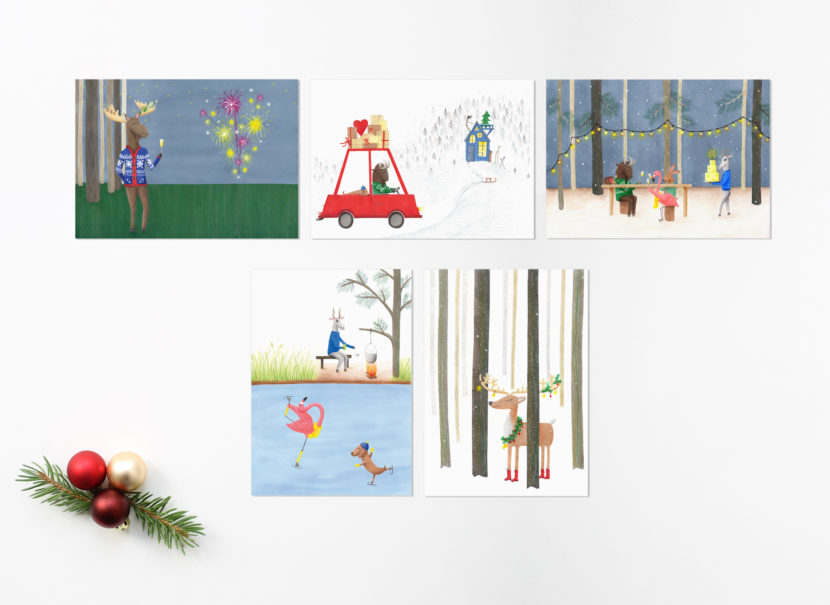 My winter wonderland cards are online. These cute cards are perfect to send for Christmas or as a seasonal greeting. There are five hand drawn designs, showing the animals of […] 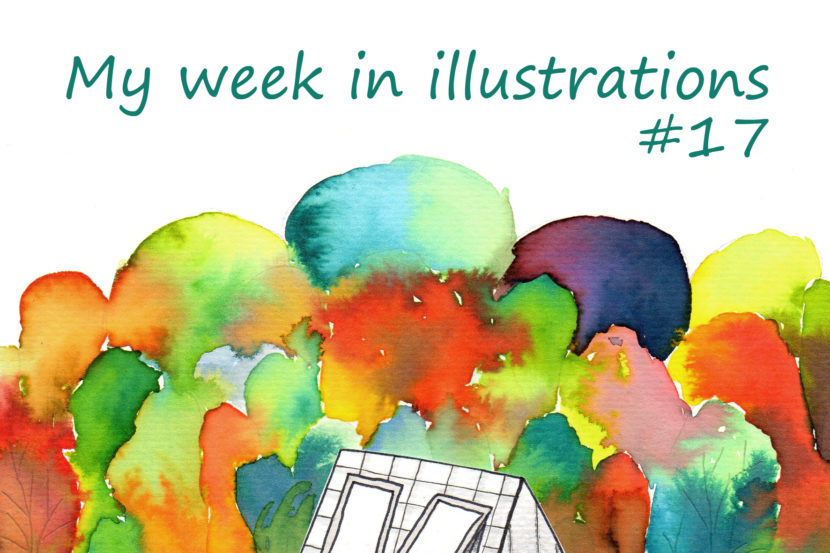 This weeks illustration is about the autumn again. Here in the Netherlands we have had an Indian summer the last few days. It was sunny and up to 24 degrees, […] 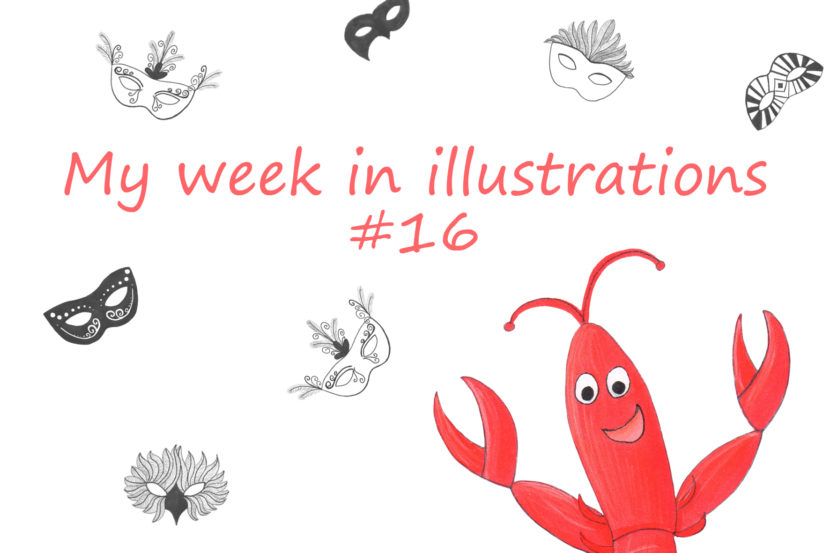 This weeks illustration is about a story told in the book ‘Big Magic’ by Elisabeth Gilbert. Last week this book popped up twice in conversations I had with other entrepreneurs […]